Overview: This section of the website contains a selection of articles that were salvaged from the old AreYouTargeted.com website just a few days before it was taken down by its author Jeremy Radlow who, based on statements he made in one of his final podcasts, was under some type of duress. The articles in this section are generally untouched and, as a result, still contain broken hyperlinks to the original (now defunct) AYT website. To view a complete list of the articles currently available on this website, click here or on the AYT "target" logo above and then scroll down. You can download a more complete and permanent backup of the original AYT website via BitTorrent here (need help?).

Targets complaining about what is sometimes called gang stalking routinely report seemingly uneconomical harassment episodes, sometimes involving the participation of hundreds of people. I’ve already explained how individual harassers can literally be created out of thin air with mind control technology, but certain types of harassment episodes appear to involve significant expenditures of resources which can’t be made to happen just by whispering in someone's ear.

These episodes may be another kind of sleight-of-hand. To give you an idea of what I’m talking about, I’d like to deconstruct a handful of episodes that I’ve heard about, or witnessed.

A target may notice construction crews setting up nearby almost immediately after he moves in, no matter where he goes. The crews seem to be “on” to him, making particular noises whenever he’s going to the bathroom, or trying to make a phone call. This goes on for years.

Every step of the way, the target’s choice of when and where to move to escape his harassment campaign was made by his handlers, unknown to him, thanks to totally undetectable mind control. Over and over again, the handlers would herd the target to a location where they knew construction was scheduled in the near future.

The well-timed sounds were either in the target’s head, or created by construction workers being subliminally influenced.

Note that if the construction workers get the impression that the target is angry at them “for no reason” and trying to harass them by calling the police, they may start up with a real harassment campaign, not the product of mind control.

I’ve gone into this in more detail elsewhere on this site, but I can sum it up with a classic (and creepy) example: a target says an unusual phrase and a character on TV immediately repeats it, word for word. This sort of thing happens to some targets on a regular basis.

The target’s handler knows in advance what the TV character is going to be saying (which is telling), and uses electronic mind control to make the target say it first.

Every time a target moves out of an apartment, as he’s leaving the building with his first moving box, a VFW funeral procession passes by. Two messages are being sent: “it was a mistake to move out; you’re going to die soon” and “the military is after you”.

There were as few as three players: the target, the funeral procession’s leader, and the person in the coffin; all of whom had mind control technology used on them.

This is a great example to talk about, because I’m sure that veterans will not be thrilled to learn the authorities think it’s okay to murder their buddies to threaten a total stranger.

Covert messages in newspaper articles and other publications

You keep finding references to personal information (like your birthdate), or numbers/phrases of significance to you, in books or printed articles that you look up and read. The occurrences are far too frequent to be chance.

You’ve previously experienced other kinds of meddling in which messages clearly are placed there just for you, such as in web pages that you read, so you draw the desired conclusion: the messages in printed publications were also arranged just for you.

You aren’t nearly as much in control of your actions as you think you are. Your conscious mind is a witness, and the rest of your self is like a character in a video game to your handlers. They know which articles/publications have the significant messages, and influence you into reading them. Your conscious mind witnesses the far-too-frequent coincidences that you seemed to discover of your own accord, and concludes the messages must have been put there just for you.

Street-level psychological warfare can be used to reinforce the significance of coincidences you notice, sending the message “Yes, we put that there.” It’s just more tough talk from people with access to mind control technology.

By the way, this is a very effective tactic because of the way it mimics the symptoms of schizophrenia.

The perpetrators behind high-tech harassment by proxy campaigns can make it look like they’re entirely responsible for manpower-intensive harassment or major events, or they can assign blame to others, in a highly misleading way. What makes this deception possible is foreknowledge of significant events in the target’s vicinity, plus electronic mind control; not to mention, the target’s ignorance of these capabilities. 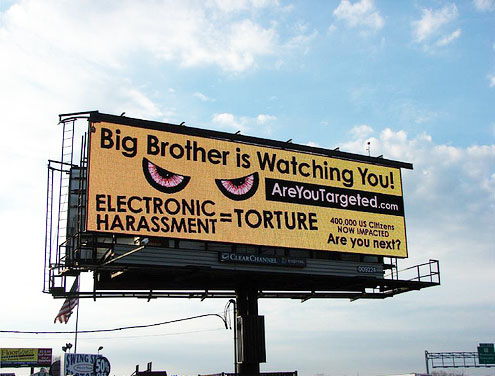 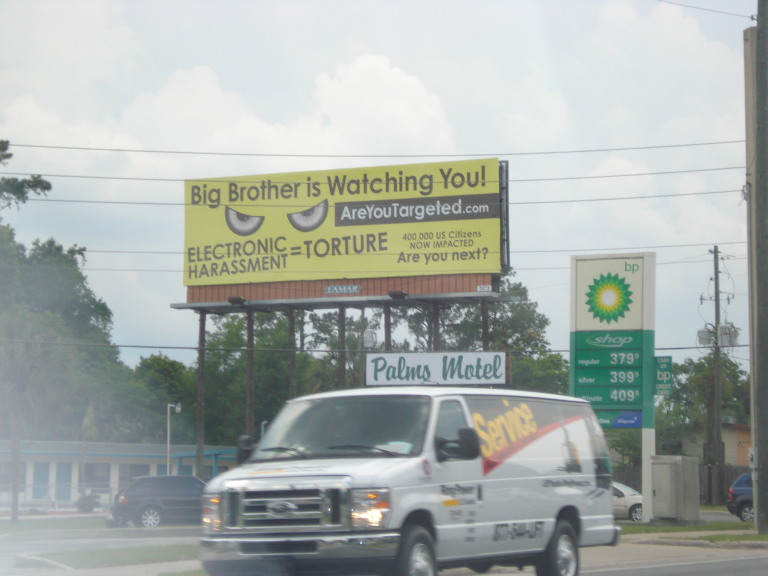 Please help spread the word about StopCensoringDoctors.com by printing out copies of this flyer and distributing them widely. Time is short.

Karl Marx: "The meaning of 'peace' is the absence of opposition to socialism."

George Washington:  We will march ten miles, through the dark of night, on Christmas, through the severest of winter weather, cross the frozen Delaware river, and kill them all in their sleep.

Donald Trump: "Go home now. We have to have peace." 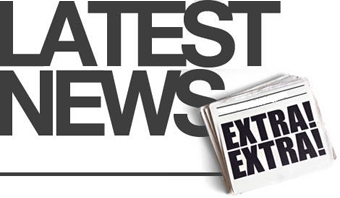 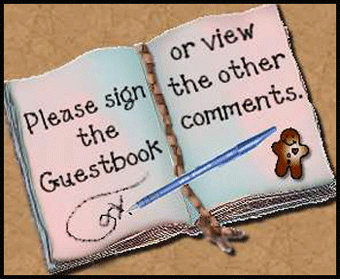 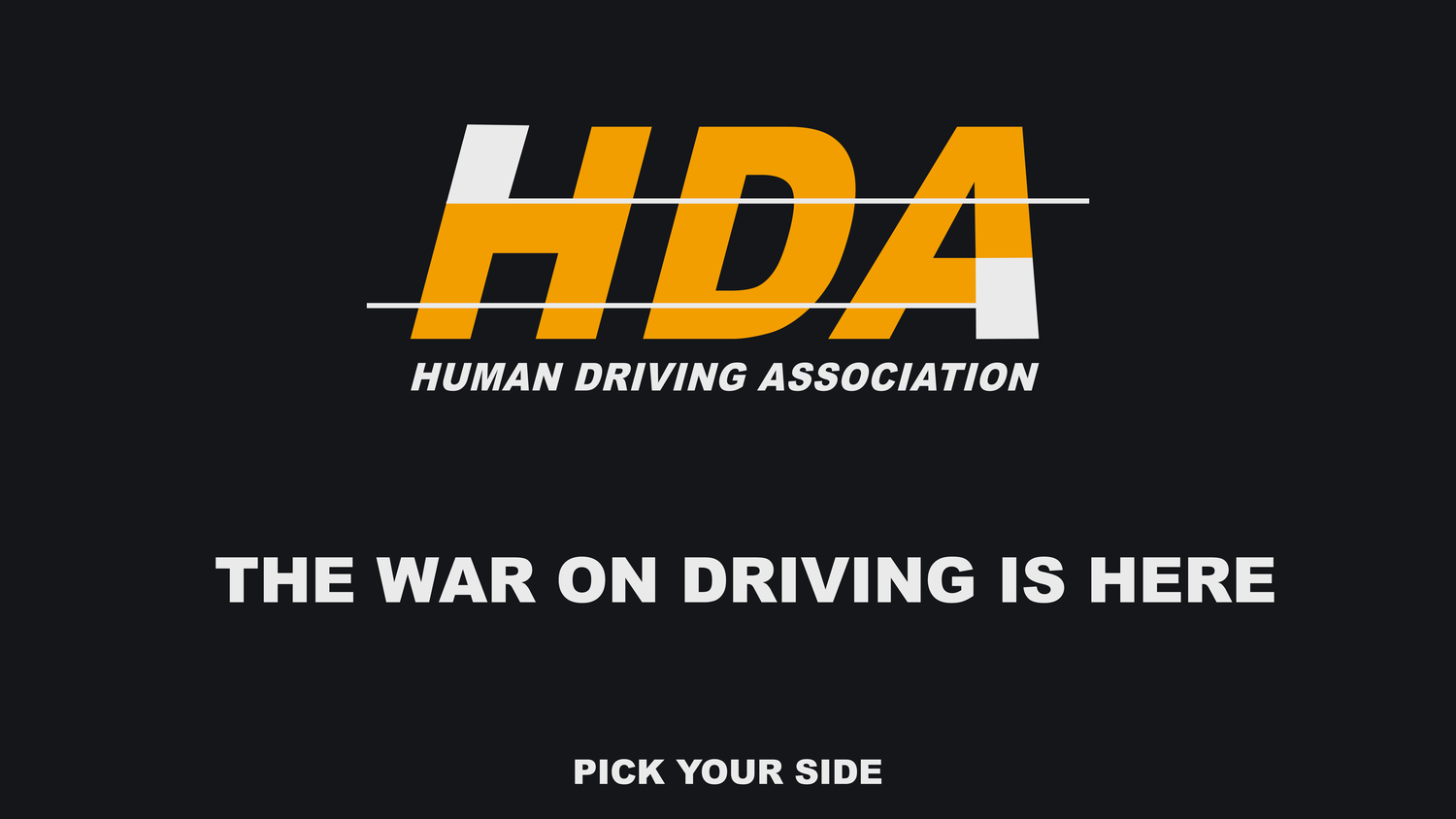