Eight years later (in 1978), CBS aired a made-for-television movie special about the Kudirka incident.  It starred Alan Arkin of M*A*S*H fame. I've seen the film and highly recommend that you do, too.

For some strange reason, though, this movie has never been officially released on DVD.  The following DVD cover image is taken from an unofficial release of the film that I found here at Modcinema.

As of November, 2014, it looks like there is also a custom-burned DVD-R version of the movie is being sold on Amazon here.     You can also search Google to try and find a copy of the movie. And here's a copy of the film that I found posted to YouTube in late 2018 -- unfortunately, whoever created this version of the video did a bad job and part of the picture is missing.  But it's the only copy available online right now, and as such might be worth viewing if you don't have the money to buy a DVD copy:

Also in 1978, Kudirka put out a book about his experiences.  It's also out of print, but it looks like there are a few copies available used at the time I write this.  If you care about freedom and liberty, this might be a nice addition to your library.

Kudirka's ordeal reminds me of the Elian Gonlazes situation back in 2000.    After a scene like this, I'm not surprised Elian grew up to decide that communist Cuba wasn't quite so bad.

Nice helmet, dude!   You might want to ask yourself why America today allows a virtual tidal wave of illegal economic immigrants from Mexico to pour into the country, with no end in sight, yet isolated political refugees from communist countries who risk their lives attempting to get to the USA and freedom are quickly captured and dutifully shipped back to their countries of origin. 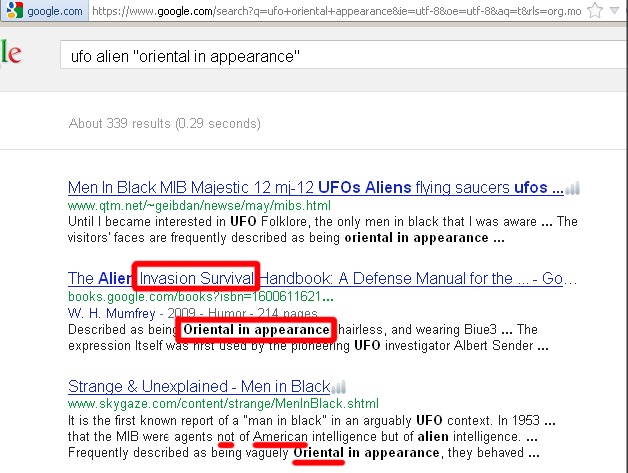 That sure is one heck of a coincidence!  Yes, indeed.

Please help spread the word about StopCensoringDoctors.com by printing out copies of this flyer and distributing them widely. Time is short.

Karl Marx: "The meaning of 'peace' is the absence of opposition to socialism."

George Washington:  We will march ten miles, through the dark of night, on Christmas, through the severest of winter weather, cross the frozen Delaware river, and kill them all in their sleep.

Donald Trump: "Go home now. We have to have peace."

This is a post I saw on Telegram from the Proud Boys fraternity:

I've been following these guys online for awhile and seen them in person at political rallies. I have to say: if the Proud Boys are "domestic terrorists" like the media keeps repeating, well, then, they're my kind of domestic terrorists. From what I've seen, they are true patriots who care about defending their countries and way of life.  I have seen how the CIA-controlled fake-news media has slandered these guys as "white nationalists" and "white supremacists," but the reality is that some of their most prominent members and public promoters are people of color. For example, check out this awesome rap video (warning: explicit lyrics) from a Latino former gang-member who has since found Jesus. The bottom line is, don't believe the corporatist-communist propaganda which wants you to believe that all people of color support the totalitarian left. That's just another one of their lies.